The Arts Unit acknowledges and values the incredible contribution Richard Gill made to music education. As a tireless advocate, he brought his love of music to many and his legacy will have a lasting impact. 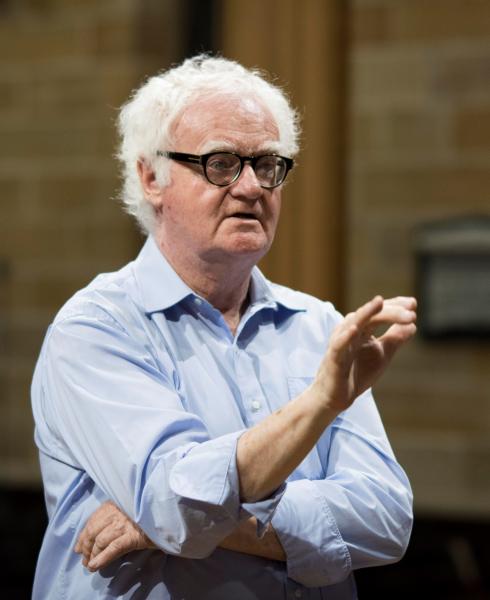 Richard conducted all the major Australian opera companies and orchestras, New Zealand Symphony and Sydney Philharmonia Choirs. For the Sydney Symphony he conducted Meet the Music, Family and Discovery concerts, and Sinfonietta concerts.
Richard held several important posts including Dean of the West Australian Conservatorium of Music and Director of Chorus at The Australian Opera. His many numerous accolades include an Order of Australia Medal, the Bernard Heinze Award, Honorary Doctorates from the Edith Cowan University of Western Australia, and the ACU, and the Australia Council’s Don Banks Award.